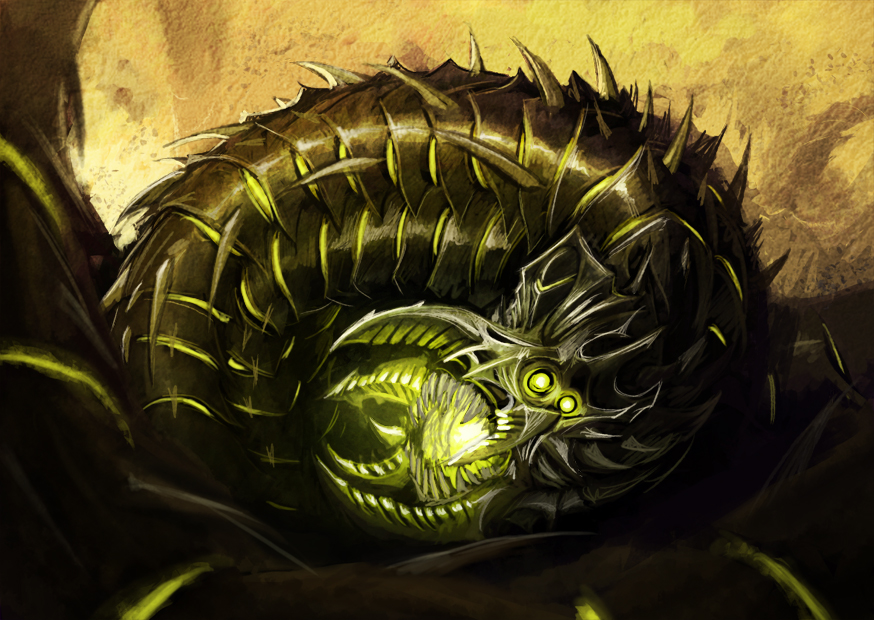 The Waste Reclamation and Preprocessing Serpent, or W.R.P.S., is an extremely important process of Autochthonia. Without the W.R.P.S., efficiency of the human system would likely be lacking for life within the machine god. The basic function of the W.R.P.S. is to consume waste, primarily human, and render salvageable proteins and carbohydrates into a nutrient powder. When the serpent’s storage tanks are full, it will make its way towards a food processing facility to be harvested, it’s powder extracted to be made into gruel and food pellets with vitamin additives harvested from the Maker through other processes. It should also be noted that a serpent prevented from unloading its nutrients will go into a frantic state, return to a food processing facility its sole and consuming drive, and a pressure release program will be activated to prevent any damage to the internal workings of the serpent until such time as it can deposit it’s harvest. This has been abused by the starving Lupen of every nation of the Octet on rare occasion, but with increasing frequency. The punishment for such a crime: kidnapping, abuse, torture of one of the Makers processes as well as theft from the State; is death and swift reclamation of stolen nutrients. Typically the villain is executed by way of food processing, often alive, their proteins and vitamins redistributed to the populate in the most efficient manner. Such a crime is seen as so inhuman, the very soul of the individual is deemed corrupted, the soulgem being subjected to great scrutiny and cleansing before the resident soul might be considered safe to reenter the reincarnation cycle. 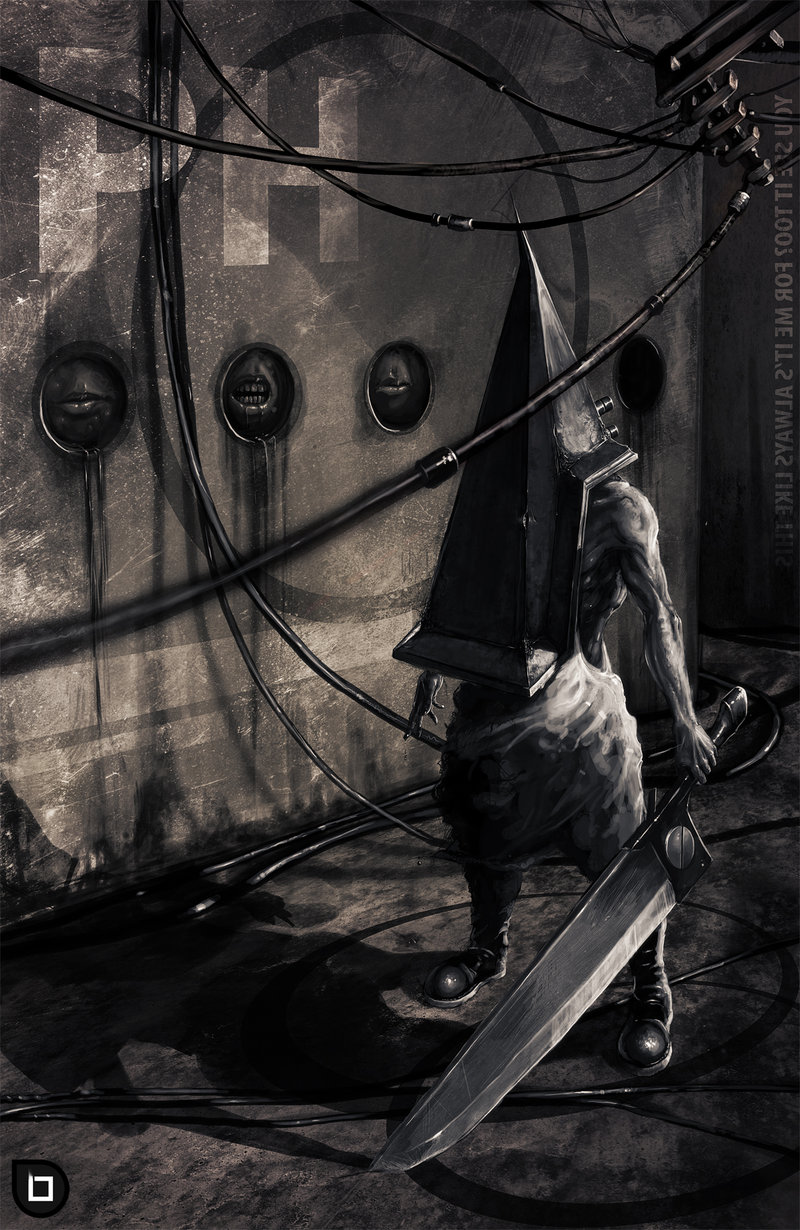 Custodians of the Final Breath 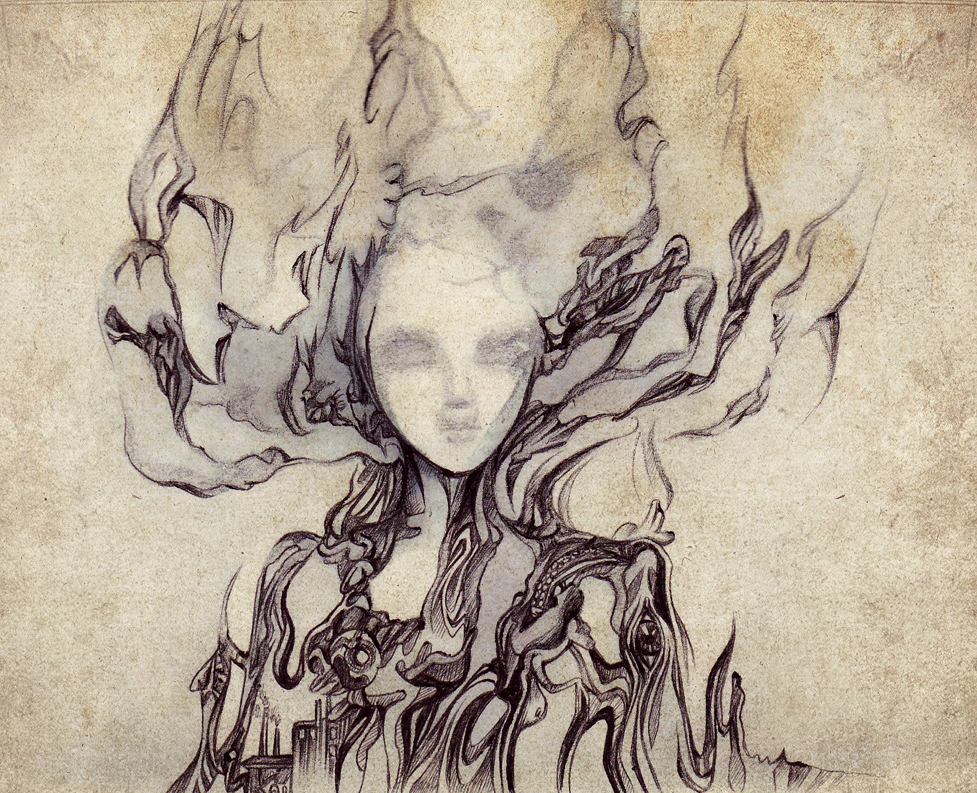 These custodians seek out the weak and failing of humanity. Giving these dying and aged mortals the relief of sleep in ever increasing amounts, resting upon their faces and slowing their hearts, and providing the succor of the Maker unto his most pained children. When the last breath is let out from cold lips the custodian harvests it and hurries it along that it might be delivered to the systems that provide beings their first breath.

Though the visitation of a smoke napkin is seen as an ill sign of deteriorating health, a less than sure recovery, incense and candles are burned for the sick and infirm. When it is time to be taken back into the Makers arms – it is their part to invite his servants into the home. The sleep can sometimes provide the body the relief it needs and it is not unheard of for a person to recover after the visitations of the silent reapers.

by: Nehebkau
See All Pages