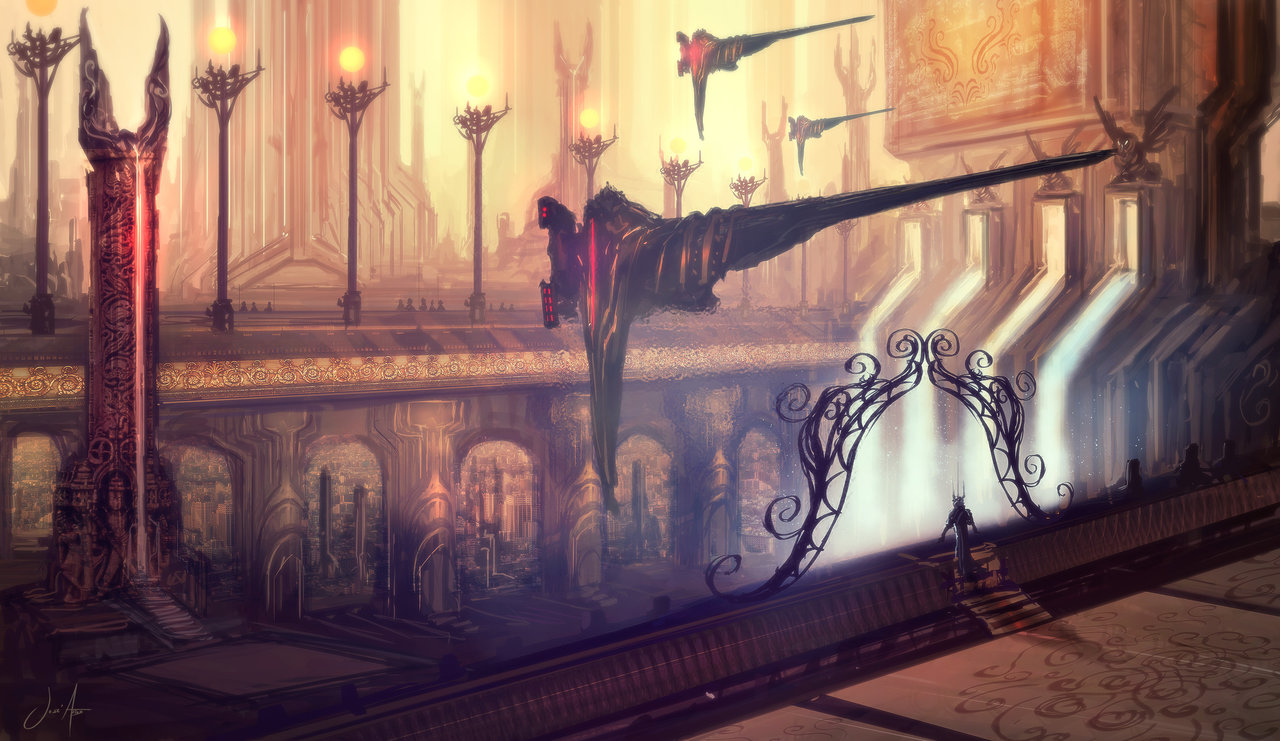 The grand metropolis of Kadar is Yugash’s capital, and claims to be the oldest city in the Realm of Brass and Shadow (a claim contested by Gulak’s capital, Thutot; it is an ongoing source of irritation for Yugash that the rest of the Octet considers Thutot’s claim to hold more legitimacy). Nine times the size of Ot, Kadar serves as the nation’s shipping hub and the seat of its political power.

Like Ot, the ancient metropolis is laid out in a series of giant, open discs stacked atop one another, linked by both modern pneumatic lift tubes and ancient access ladders bolted to massive support pillars. Unlike Ot, Kadar totals six tiers in height, and its discs are better than three times the width of the younger patropolis; also unlike Ot, which is a Jade Caste industrial patropolis, Kadar is a moonsilver city of graceful, soaring towers, many of which pierce through two or even three of its stacks; the city’s beauty is a source of great pride for Yugash, and in less isolated and more peaceful days, Kadar was a popular pilgrimage site among young romantics from the rest of the Octet.

The metropolis remains in significant turmoil in the wake of Kerok’s rise to power, rife with factionalism and secrets. The regulators and preceptors are at the verge of exhaustion—they constantly discover evidence of secret meetings, clandestine communication, and well-hidden conspiracies. These are generally political cliques and alliances forming among the ranks of Kerok’s supporters, anti-Kerok elements of the Tripartite, old-guard groups clinging to power, old-guard groups reaching out to Kerok’s supporters in secret, disillusioned public adherents of the new order fleeing back to traditionalist factions, and a hundred other permutations of public officials consolidating alliances, changing alliances, or spying on rival alliances. Trying to locate dangerous criminal conspiracies and heresies in the morass is maddening.

Kadar presently has the odd distinction of having one of the worst safety records in the entire Octet—but only for members of the Tripartite. “Politics make men clumsy,” goes the Populat joke, trotted out whenever a plutarch or lector ‘accidentally’ falls off a catwalk, tumbles into a set of factory gears, or locks himself in a factory just before it is scoured with cleansing steam. 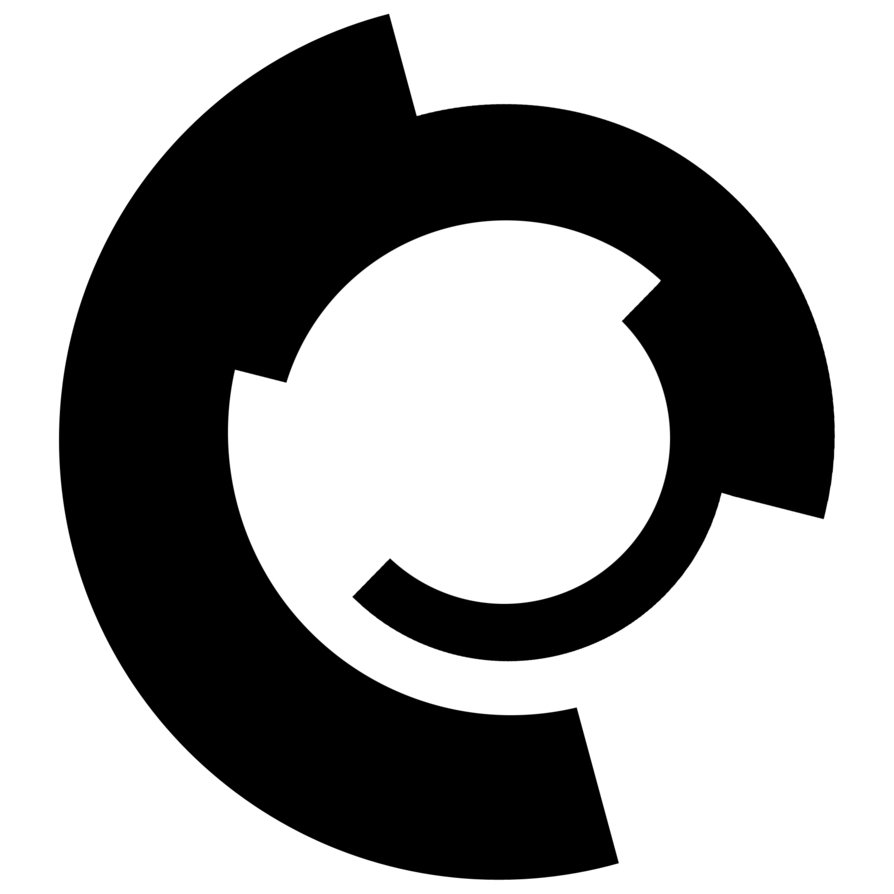